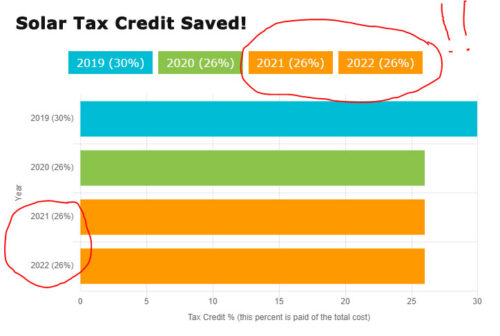 As a surprise Christmas present to the solar industry and consumers, Congress just passed a two-year extension of the Solar Federal Tax Credit (ITC). The extension applies to both residential and commercial projects.
The bill had bipartisan support from leadership in both houses of Congress. It is attached to the most recent Covid relief package and mandatory spending bill to keep the government open. That means it is veto proof.
Specifically, projects installed in 2021 and 2022 will continue to get the federal tax credit at 26%. The tax credit was set to drop to 22% for projects installed in 2021 and then expire for residential systems installed after 2021. Now the 22% rate doesn’t apply until 2023 and the expiration doesn’t occur until 2024. 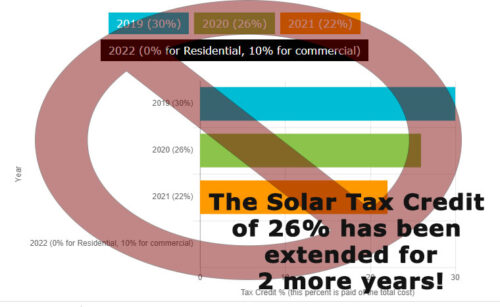 Commercial systems will continue be eligible for a 10% rate rather than zero after the 22% year ends.
Thank you Congress for this welcome and unexpected Christmas surprise! It will help everyone who wants to install solar moving forward and relieves the current pressure from those scrambling to get their system installed by year’s end.
—
Editors note by Harry O’Rourke: We are thankful for Penn Martin and his diligence in making sure “we the people” are able to fairly create and utilize power from the sun. A lot of what keeps things fair revolves around energy policy set by government and it’s agencies like the CPUC and even influenced by the Utilities they are trying to regulate like PG&E.
In his efforts to inform the community and the nation as a whole Penn not only writes but also speaks in front of groups on our behalf.
The tax credit extension you are reading about above is a sigh of relief for many. It is not however the end on the attack of the ability for the regular person to fairly afford, harness and use solar energy that shines on our own properties.
A few other fronts in the fight for solar fairness come in the form of PG&E increasing the price per watt each year and adjusting Time of Use (TOU) on our bills which seem to work in their favor as well as the increasing complexity of paperwork to get permission to operate. Another big fight is here with the upcoming Net Energy Metering (NEM 3.0) changes for new customers who have not yet gone solar.
NEM 3.0 is a concentrated effort of PG&E and other interest groups to give us less money for the extra clean energy we are producing when sell it back to the grid. The grid we are essentially required to use.  Right now we get what we pay for, but in the coming years that could change.
“Rather than continuing to support the adoption of a solution that offers obvious financial benefit to ratepayers and continues reducing pollution, the utilities want to protect their bottom line instead. The removal of retail net metering would push the price of rooftop solar further out of reach for a significant portion of families and businesses and reduce the likelihood that a typical household or business could realize the savings inherent in solar.”
That is why Penn Martin authored one of our most popular articles on our website called Stop the elimination of Retail Net Metering for Solar in CA.
If you are feeling called to it, please go ahead and sign the associated petition on change.org here.
*Although the article and petition are 1 year old, recent actions by the utility companies and the CPUC  continue to threaten the removal of our current fair NEM policy. We must raise our voices and be heard.
“In August 2020, the California Public Utilities Commission (CPUC) opened up a new proceeding to change California’s NEM program for a second time in four years. A final decision is expected in 2021. The so-called “NEM 3” decision could either kill the rooftop solar market in California, as other states like Nevada and Hawaii have done in the recent past. Or, it could usher in a new era of growth for not just solar but solar combined with energy storage, or batteries, to bring greater consumer savings and clean energy to California.”  from CALSSA’s The Foundation of California’s Rooftop Solar Market is Under Attack (Again)!
Here at SEG we want to thank Penn Martin for all of his service in helping bring clean energy to our community and our planet. We appreciate all you do and have done. Thank you Penn!
Penn Martin2020-12-23T11:51:49-08:00 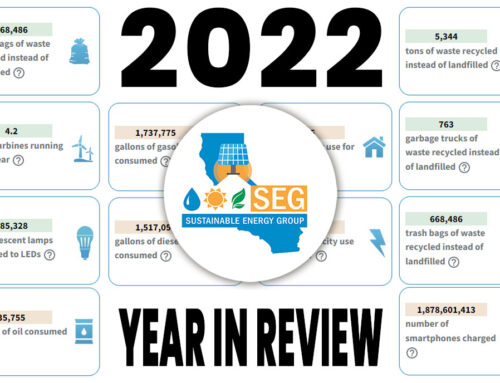 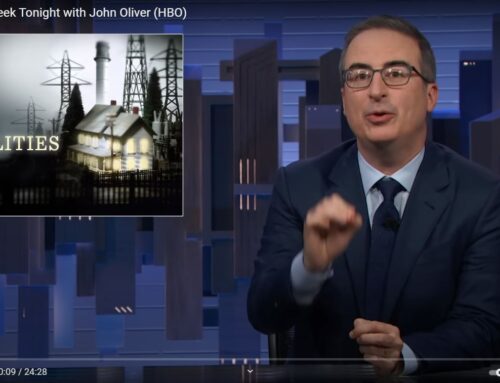 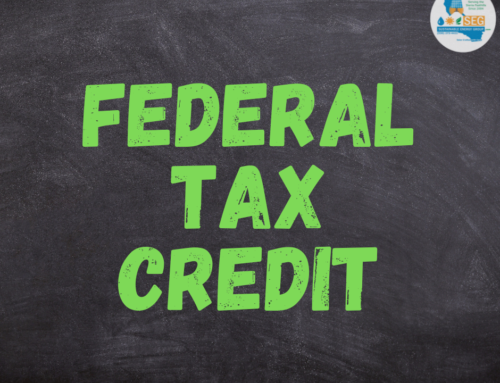 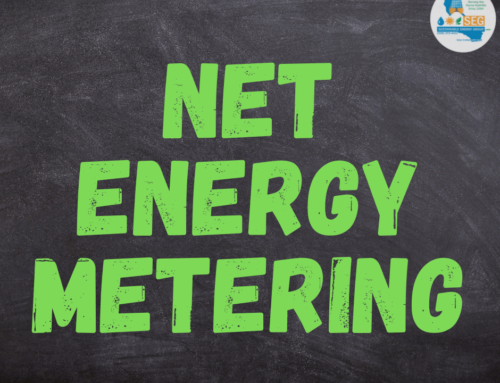