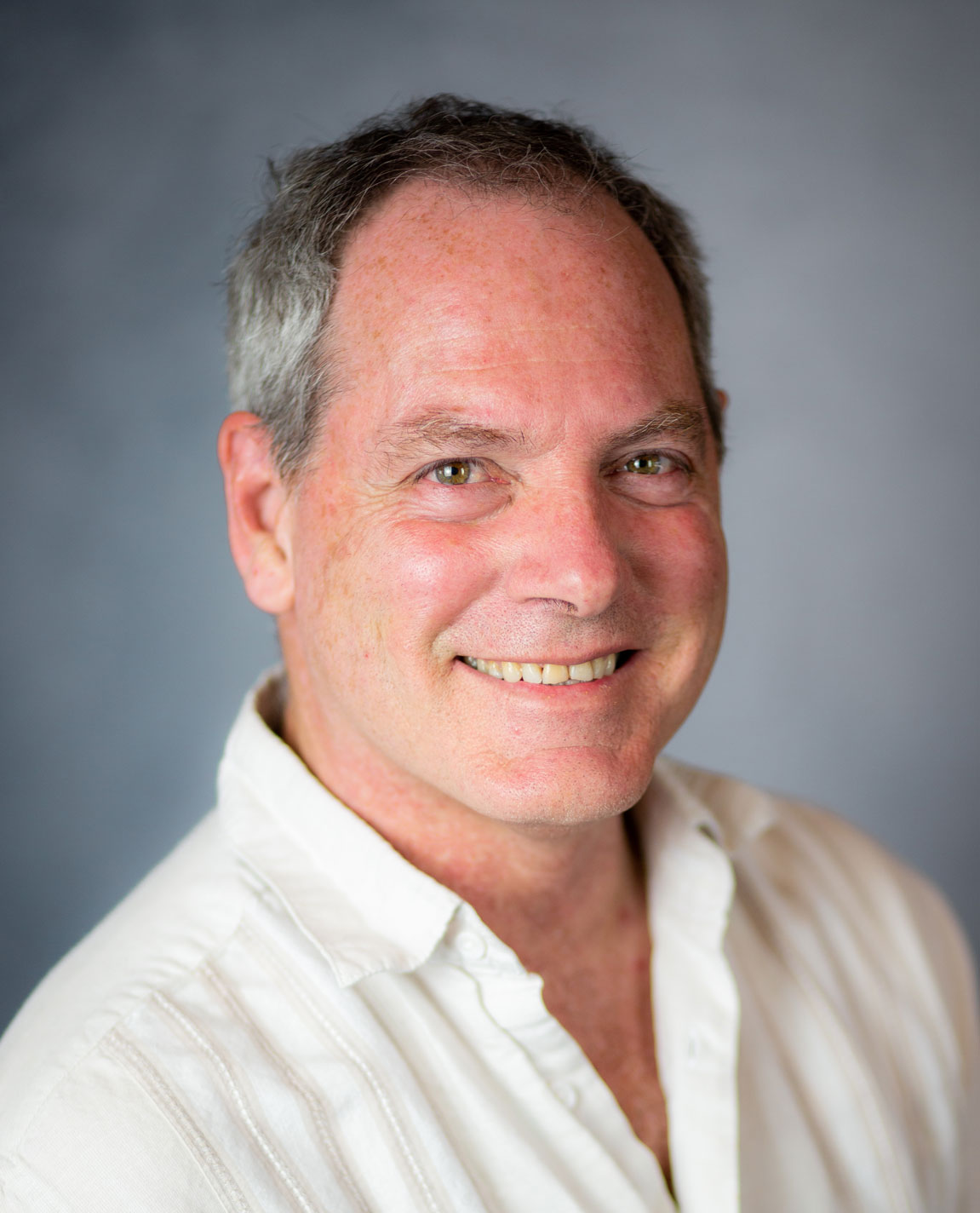 Penn Martin, the lead solar designer at SEG Energy, was born and raised in North Carolina. After graduating high school, he attended MIT as a National Merit Scholar in 1977. Penn applies an engineering-oriented approach to designing custom solar electric systems in order to optimize both performance and value to solar customers. He creates solar designs that rely on site specific measurements, resulting in accurate solar layouts and financial projections for clients. His 12 years of design experience translates into a wealth of knowledge that allows him to also develop detailed load calculations for new homeowners.

Penn enjoys educating customers about solar technology and energy policy in California. Creating residential and commercial solar electric systems in Northern California since 2007, he has designed over 400 installed systems to date. Penn began working in the solar industry in Nevada County in 2009. His career in renewable energy began much earlier, however, when he co-founded Shasta Energy Group in 2001, a non-profit focused on education and promoting renewables in Mt Shasta, CA.

Penn is currently a member of the Grass Valley Energy Action Plan working group and the Nevada City 100% Renewable Committee. Penn is also an epicure, who loves—among many gourmet foods—barbeque, sushi, pinot noir, and arugula. When he is not designing solar electric systems, you may find him at the bocce ball court, playing scrabble, skiing, gardening with bamboo, or meditating at his home in Penn Valley.