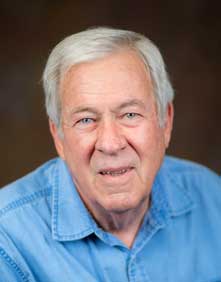 Dave received a Bachelor of Science Degree in Electrical Engineering in 1972 from California State University Long Beach, and in his early years was employed as an electronics design engineer. He received his contractor’s license in 1976, and is a licensed General (B), Electrical (C10) and Plumbing (C36) contractor in the state of California. He began working in the field of photovoltaics and joined the company as a part owner and license holder in 2008.